12 Jul GCPs v. PPK/RTK: Which is Best to Receive Fast and Accurate Data? 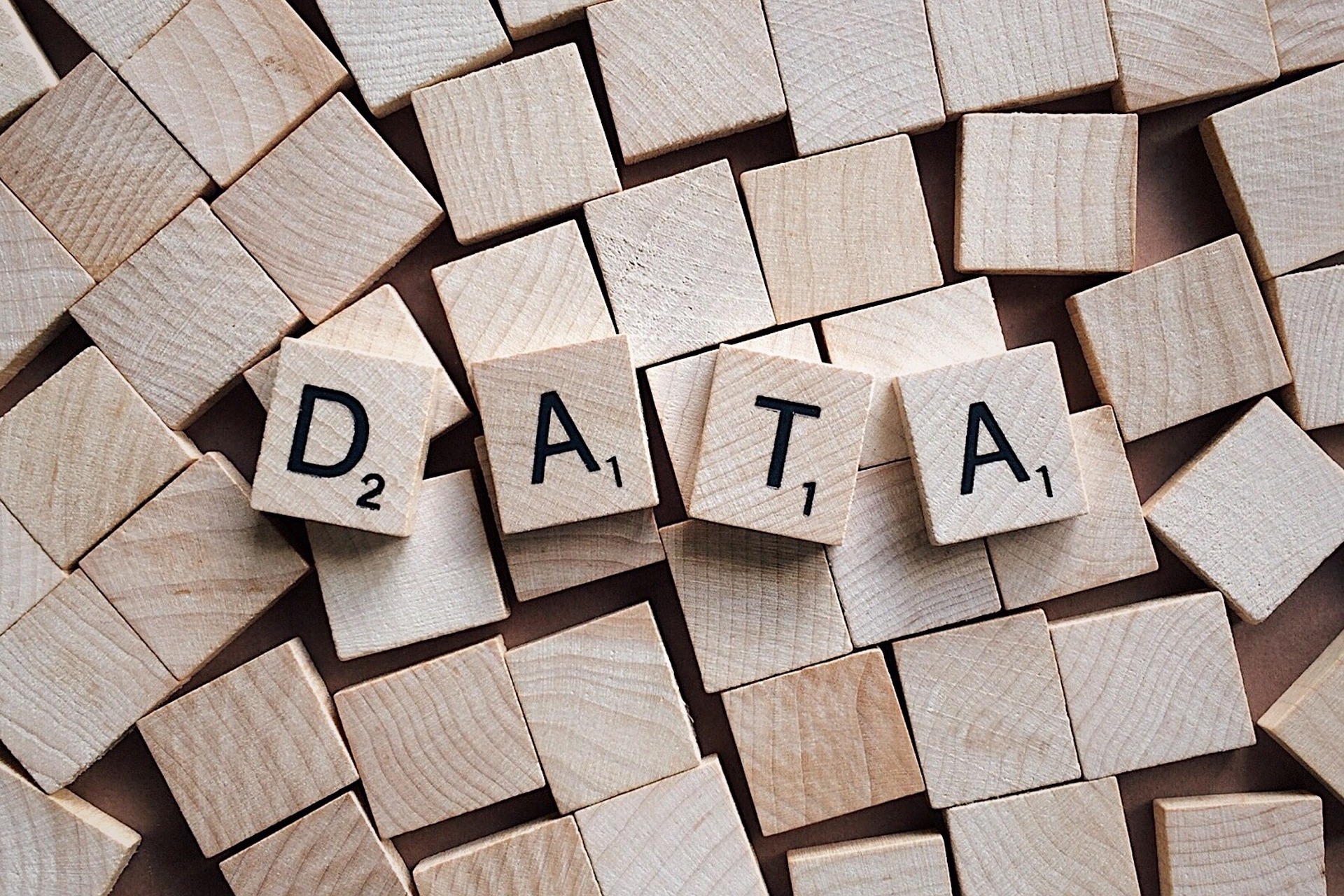 In drone mapping, buzzwords like PPK, RTK, and GCPs are continually thrown around.

Despite your familiarity with these acronyms, all three share a common ground in drone mapping. However, choosing one over the other can significantly impact the data and how it’s acquired for each survey.

Being extremely accurate and staying on time is important when it comes to ensuring large job site projects are operating both efficiently and profitably. By knowing GCPs and RTK/PPK and their impact, they can have huge implications for both your workflows and profits.

This post is meant to help you explore the different options out there to achieve just that and more with drone mapping.

By the time you’re done reading this, the decision-making process will become much clearer when choosing between GCPs, PPK, and RTK. You’ll understand their differences, how they relate to each other, and which one comes out on top.

Take your guess now to who reigns as best!

Ground control points (GCPs) are points on the surface of the earth of a known location. GCPs are tied in during data processing to georeferenced images from a project and convert ground coordinates of the points to real world locations.

To put it plainly, GCPs allow the survey drone to obtain accuracy down to a sub-centimeter level, which is very precise.

There is one caveat when using GCPs– laying them requires a decent amount of prep work (it can take up to an entire day and a team of people). It’s no clean task, especially when working on a huge site with uneven land.

Given how tech advances nowadays, newer ‘modern’ systematic practices, like drone mapping, can become even more simple and less complicated. In this case, a much more convenient alternative to GCPs called GPS Correction Technology.

Before jumping into RTK/PPK technologies and its features, it’s necessary to cover GPS correction technology.

GPS correction technology enhances the quality of location data by using global position system receivers to produce precise, accurate data. It’s a technology that’s been used with different tools on the ground and on job sites for years. Only recently has it been offered as an add-on to a survey drone for survey-grade photogrammetry.

In that same vein, there’s debate on which of the two is a better choice and which you should be looking for to be included on survey drone when shopping for a solution.

Real Time Kinematic (RTK) is a GPS correction technology technique that provides real-time corrections to location data when the survey drone is capturing photos of a site.

Post Processed Kinematic (PPK), another GPS correction technology technique that works to correct location data, except in the cloud after the drone data has been captured and uploaded.

Basically, the main difference between the two is when this positional correcting takes place. RTK corrects during the flight, and PPK corrects after flight.

With what we know today, using GPS correctional technology can improve data gathering by 75%. Additionally, it creates smoother workflows because of that time that is shed.

However, it’s important to understand situationally how this all works. Thus prompts the big question — Which one should you choose?

While both technologies are effective, we believe having a survey drone with a PPK attachment is the best route as when deciding between drone solutions that may have one or the other.

Why to use PPK over RTK

Both these technologies are very similar, however, PPK has a decisive advantage — because of its robustness and consistency.

Firstly, PPK drones offers more flexibility in terms of the actual flight of the survey drone meaning you have more freedom of how and where the drone is deployed.

In contrast, RTK drones requires a very specific base station and other pieces of equipment that work together in order to process data in real-time.

Secondly, a with PPK drone can refer to previous and future data relative to the current flight, which creates greater dependability. Having this ability ensures the drone is always on track with the flight.

RTK drone has a higher chance of malfunctioning because it cannot retain old or new data to keep the current flight in check. The accountability simply isn’t there, which puts accuracy into question.

You’re on a road trip using GPS on your mobile device. You might lose signal a couple times but gain it back quickly.

PPK operates the same on the job site — if there is an issue with its ‘signal’ backup data is there to keep the flight on track.

RTK does not have this ability; if your mobile device worked with an RTK-equivalent GPS, you’d be lost!

How to transition from GCPs to PPK

If you’re looking to transition from using GCPs to a solution like PPK on your job site, it’s a good idea. The flight planning is significantly reduced since you’re not spending near the amount of time prepping the job site with ground control points.

Make sure you’re working with a solution provider that offers PPK as an option so you can make this smooth transition. They’ll upgrade you with the type of survey drone conducting the flyover that integrates the product. The PPK drone technology will cost a little more when using a subscription, however, with a drone you’ll already have the budget saved.

Along with enhancements in time and product, there will also be a change in spirits of the team on the job site. Not having to spend a whole day laying several GCPs is definitely uplifting and creates a more productive team.

With all of this considered, it’s important to note GCPs still haven’t been completely excluded from drone mapping.

The legacy of GCPs moving forward

When working with technologies like PPK, depending on the circumstance, the concept of ‘ground control’ or ‘ground validation’ isn’t completely irrelevant.

Depending on the size of the site, some ground validation may need to be in place. This allows the survey drone to continue producing a very high level.

Consider it a housekeeping task that ensures super precise data.

Another situation in which GCPs carry on applicability is when defending data. Since drone mapping is still a relatively new concept, many contractors want to see its precision and accuracy.

GCPs allow the survey drone to produce a very defensible quality report and really prove the validity of the solution.

So who wins the PPK/RTK v. GCPs match?

If it isn’t already clear, PPK.

Although they’re closely associated with one another, RTK drone technology is still an inferior technology given the reliability and flexibility PPK offers.

Technology like this is taking drone mapping to the next level and upping the ante for the industry. It will be interesting to see how all of this will continue to flourish, progress and become even more advanced.

And when it does, we’ll be sure to circle back and let you know how to tackle it the best way possible.

Related Content: The Ultimate Guide to PPK and RTK